Future · Education · Passion.
A future-oriented look towards new projects, an educational background for listening training.
All our passion!

The Ettore Pozzoli Philharmonic – born in 2007 and supported by public institutions, foundations and private companies – immediately stood out as a prestigious musical ensemble thanks to its high-level cultural profile and its deep local rootedness.
Its ambitious aim to build a reality where experienced orchestra professors and lead players in the best lyric-symphonic orchestras set an artistic example as well as a working opportunity for young

and promising musicians, allowed the birth of a workshop that is now acquiring a great cultural and educational prominence. The Ettore Pozzoli Philharmonic Orchestra pays much attention to proposing educational projects for schools, being convinced that today, more than ever, we need to arouse curiosity and love for the noble art of music starting from an early age. 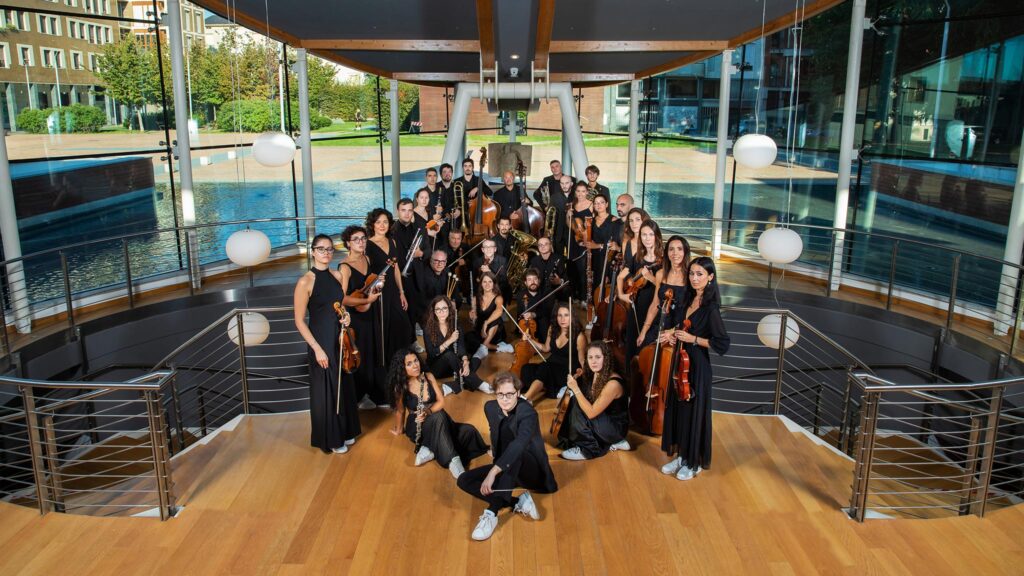 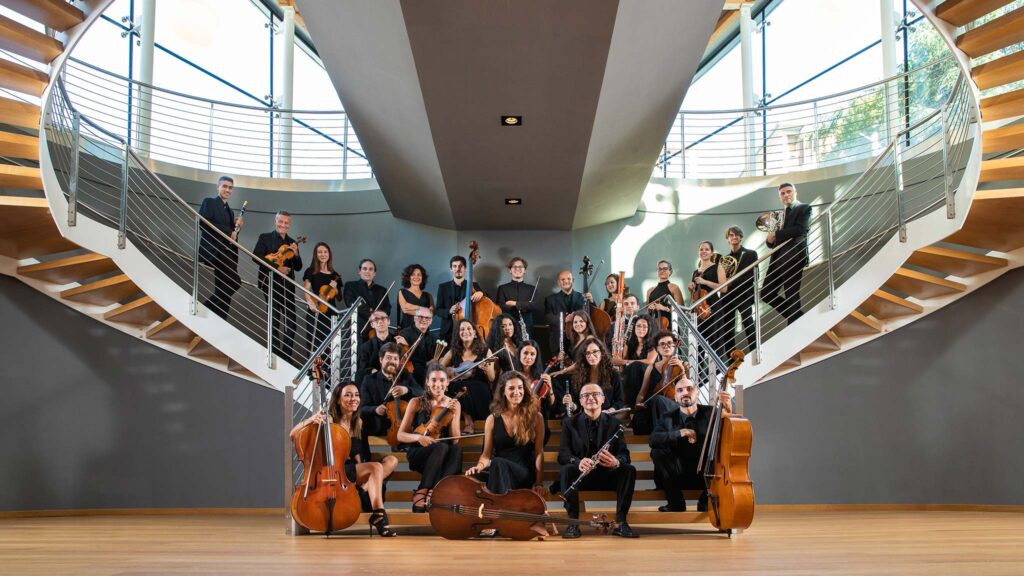 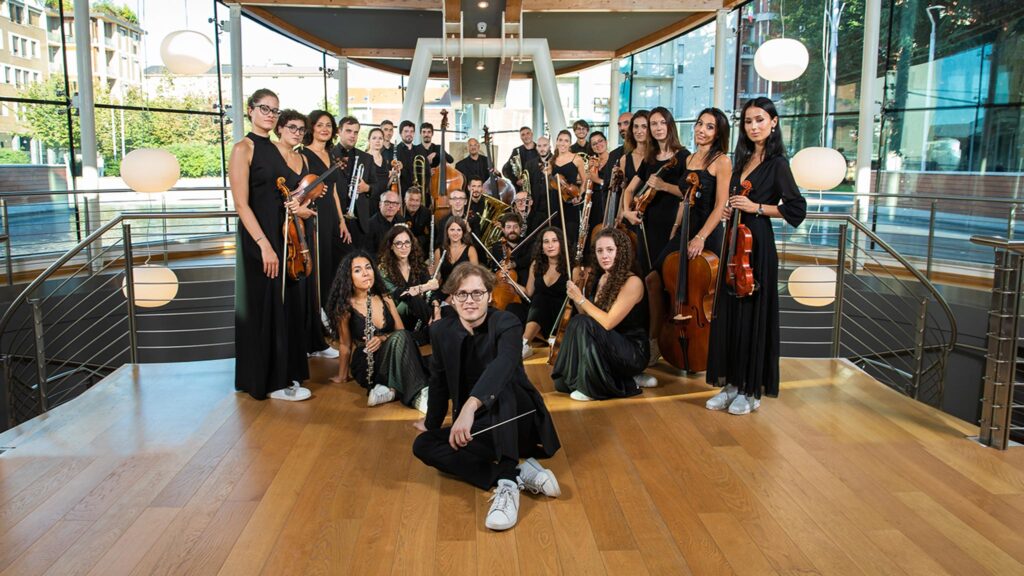 The FEP promotes a well-established musical season named “I Grandi Concerti”, that takes place in the S.Rocco Theatre in Seregno, in addition to a collaboration with the “E. Pozzoli Piano International Competition”. The Orchestra, and the cultural association representing it, is acknowledged as a prestigious cultural reality that embodies cultural and educational excellence in the Monza and Brianza provinces, and this won the Orchestra the “Beato Talamoni” Prize, the highest certificate of merit awarded by the province administration to five local institutions that distinguish themselves in the business, culture, art and social field every year.